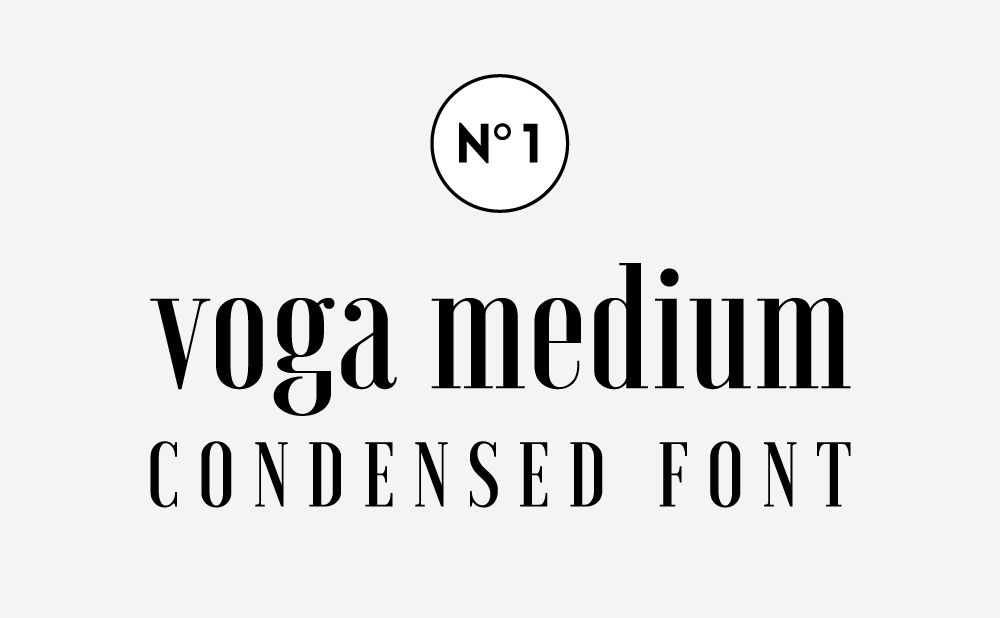 Download Voga
Voga is a condensed modern Didone with high contrasted lines. It was inspired by iconic fonts such as Bodoni and Didot. The medium version is available as a free download for personal and commercial use, and regular and bold can be purchased via MyFonts.

Download Avenir
Avenir is another one of Adrian Frutiger’s masterpieces. It is also universally mentioned as a favorite amongst many designers. Avenir is the clean and organic version of Futura, another font that inspired many geometric sans-serif fonts. You can also read some articles mentioning the interesting differences between the two fonts, Avenir and Futura.

Download Raleway
Raleway a modern sans-serif font with a contemporary geometric twist. The font is free, also open-source, and expanded into nine weight family. It was designed originally as a thinner font and later evolved to add new, bolder variants. Raleway is available for download as part of the Google Fonts directory.

Download Villa Didot
Designed by the German designer Sascha Timplan, Villa Didot was originally designed to be used in a series of posters for the club villaWuller, but the designer has released the early version available for download.

Download Poiret One
Designed by the Russian designer Denis Masharov, Poiret One is a sleek yet decorative font with a hint of Art Deco. What I like about Poiret One is its sleek geometric forms and rounded shapes. Poiret One is available for download as part of the Google Fonts directory. 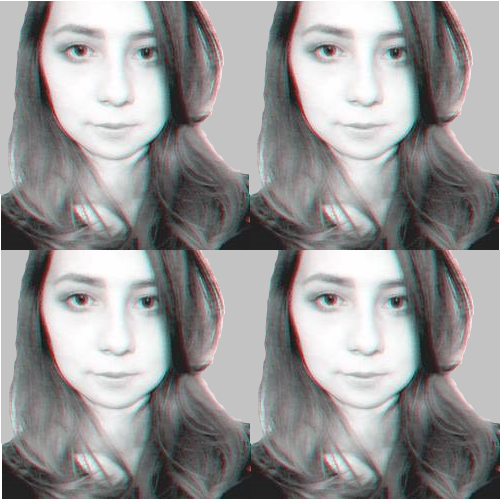